Support the emune system at times of stress

In situations as travelling for competition or moving to a new yard, when fatigued, or when a support is required for health, Emune Solution, with extracts of Echinacea and Astragalus, may be used to aid the immune system.

The role of the immune system is to defend the horse’s body against foreign invaders or pathogens, which may cause disease or infections and include bacteria, viruses, fungal invaders, foreign proteins, or parasites.

If the immune system is compromised, it may not be able to effectively combat these challenges, and health and performance can be affected.

All horses and ponies’ immune systems are under constant challenge, and research has shown that stress can also result in a less efficient immune system.

In addition, old or very young horses will often have an immune system that may doesn’t function as well as it should, increasing the risk of disease in these groups.

The immune system has 3 main lines of defense:

Physical barriers – including the skin, the cornea of the eye, and the membranes lining the respiratory tract, the digestive tract, and the reproductive and urinary tracts. When these barriers are intact and healthy, they can stop many invaders from entering the body and causing disease. These physical barriers are further supported by the microbiome – the population of beneficial micro-organisms, which can help to destroy invaders,  especially in the gut

Innate or non-specific immunity – if the physical defenses are breached – perhaps by bacteria entering a wound in the skin, or the mucous membranes of the respiratory tract are overwhelmed by airborne viruses, the immune system recognizes these harmful invaders, and very rapidly, special cells release chemical messages, both to set up the inflammatory response (which we may see as heat, swelling, and pain), and to alert the next phase of defense. This initial rapid innate or non-specific response doesn’t differentiate between the different types of invaders but just sends white blood cells to the area of invasion, to kill the invading organisms.

Specific or adaptive immunity – Once this rapid response is underway, the specific response to the particular invader can begin, and this adaptive immune system “learns” the best way to attack and destroy each different pathogen, creating an “immune memory” so when that invader is encountered again, the specific immune system can send more white blood cells and antibodies to attach to the surface of the bacteria or virus, and stop it multiplying and infecting other healthy cells.

This whole process begins in a matter of seconds, and can last for days, or even weeks! Targeted nutrition for horses and ponies when their immune system is compromised, or not working as it should, can help to support the immune system and encourage the healing and recovery process.

Horses and ponies who are unwell, and in particularly sick or unthrifty foals should always receive veterinary attention.

If the immune system is compromised, it may not be able to effectively combat these challenges, and health and performance can be affected.

Emune by Equine America is a powerful blend of nutrients designed to provide support to the immune system:

Emune Equine America is also suitable for foals needing additional immune support and should be fed at a suitably reduced rate based upon bodyweight.

Emune Solution is a palatable liquid formulation, which can be mixed in feed, or syringed as required.

Echinacea contains strong components that have been known to stimulate the immune system, it is taken by many people to cure colds and flu.

Echinacea contains interleukin which is important for the immune system to function.

Echinacea, however, isn’t easy for the body to absorb which is why we have added Astralgus to aid the absorption of Echinacea.

NEW: We have now added Tumeric to Emune. Turmeric has been used for centuries due to its compounds (the major one being Curcumin) which have been linked to having strong anti-inflammatory effects.

For a typical 500kg horse: 30ml per day. Do not exceed recommended intake unless under professional advice

Show reviews in all languages (1) 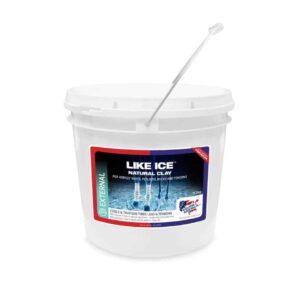 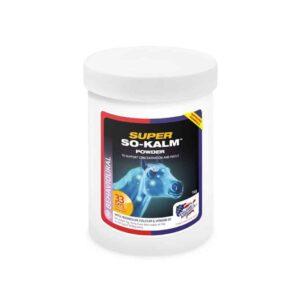 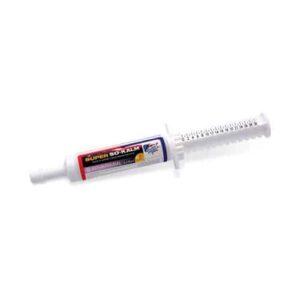 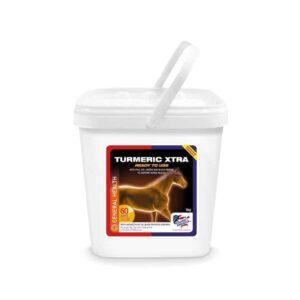 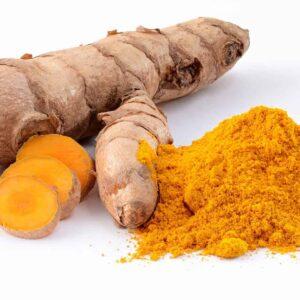 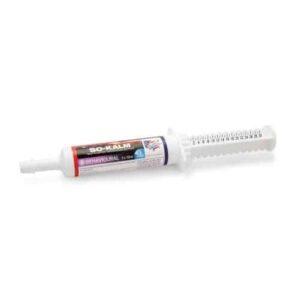 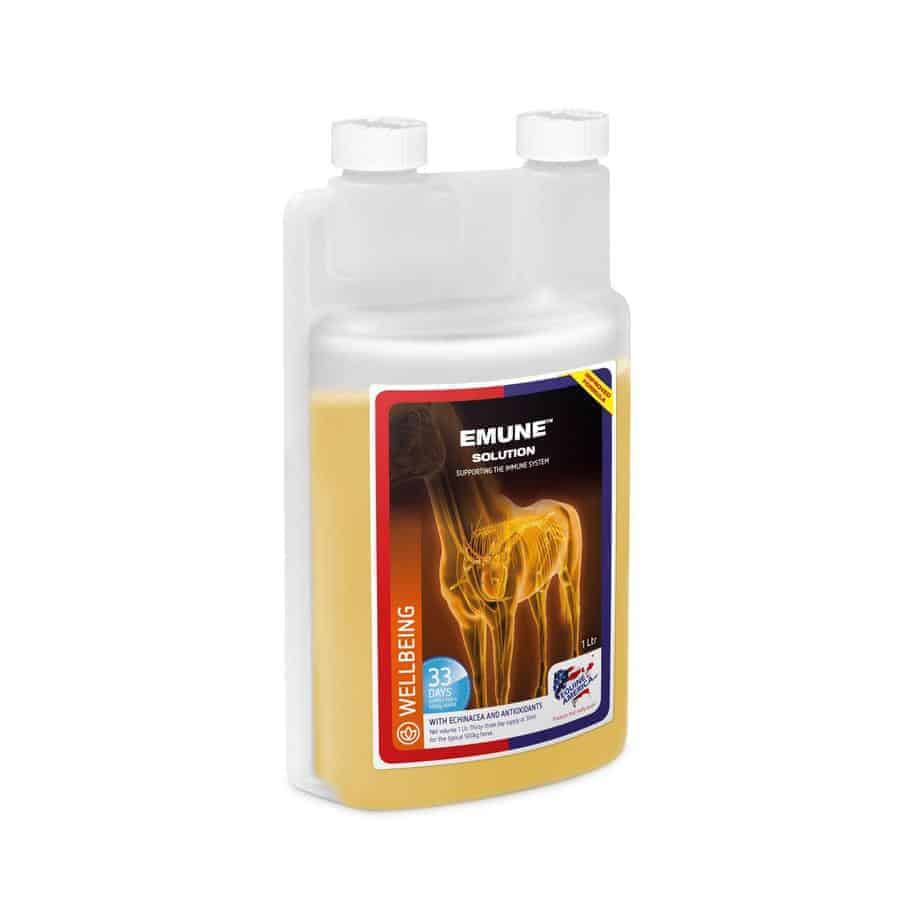